Even though being vegetarian is starting to be pretty common in a fair part of the world (Brocklehurst, 2019), the amount of industrial livestock is rather increasing (AHDB, 2016). Since 1 kilo of beef requires about 20 kilos of feed, one can understand the urge for radical innovations to reduce the impact of livestock farming (Smil, 2002).

An example of radical innovation is the new plant of Protix Biosystems, the “leading insect company in circular, natural and sustainable proteins” (Protix, n.d.). The plant was officially opened by the King of Netherlands a couple days ago, and has been associated with a capital expenditure of 45M€. Having a total surface of 14,000 square meters, it is the biggest plant in its kind. The plant focuses on “sprouting insects” and especially on black soldier flies. In the plant, after the eggs are hatched, the black soldier fly larvae are fed with organic local waste. The larvae consume it and produce high-quality proteins in the process. These are then removed and used, for example, as livestock feed (Protix, n.d.).

The Dutch Minister of Agriculture, Carla Schouten, has praised Protix Biosystems for its circular flow of food and reduced waste approach. Others, instead, have argued that Protix Biosystems is only a “quasi-green" approach, as it bypasses the actual problem, i.e. the size of the livestock in general (NOS, 2019).

Nevertheless, Protix Biosystem is definitely a radical innovation with a lot to offer. For example, the proteins could be sold as locally produced soy. This would minimize transportation emissions, reduce the demand for Amazonian soy and therefore the Amazon’s deforestation ratio. 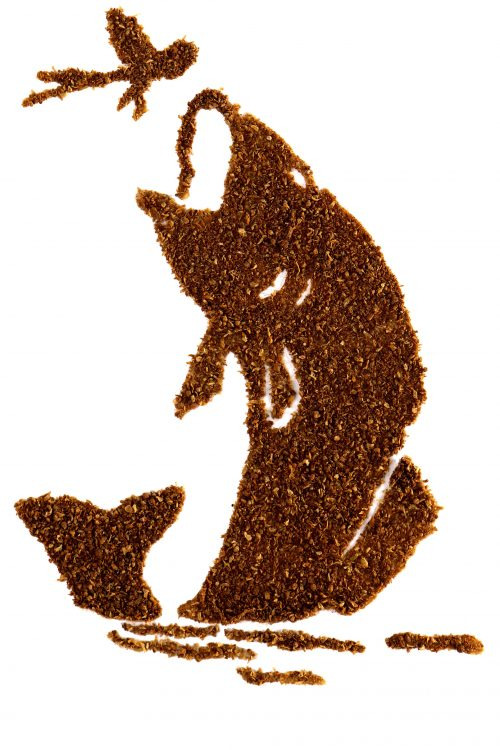 Segui @greenmarked su Telegram
We Are Imperfect. Just Like Nature